Our Red Team Testing - Red Team testing is done to validate an organization's readiness of Human Resources & procedures during a successful DDoS attack. That is, once your systems are under attack and down, how do you restore system functionality to maintain business continuity? Red team testing does not focus on vulnerability identification of the DDoS mitigation systems ability to detect and block attacks, but rather focuses mainly on procedural and response team handling.

Our Remediation Consulting Team -
Guides and assists organizations in achieving, maintaining and verifying the continuous closing of the DDoS vulnerability gap. Our team is comprised of some of the leading DDoS experts in the world, many of which have worked for leading DDoS mitigation vendors. 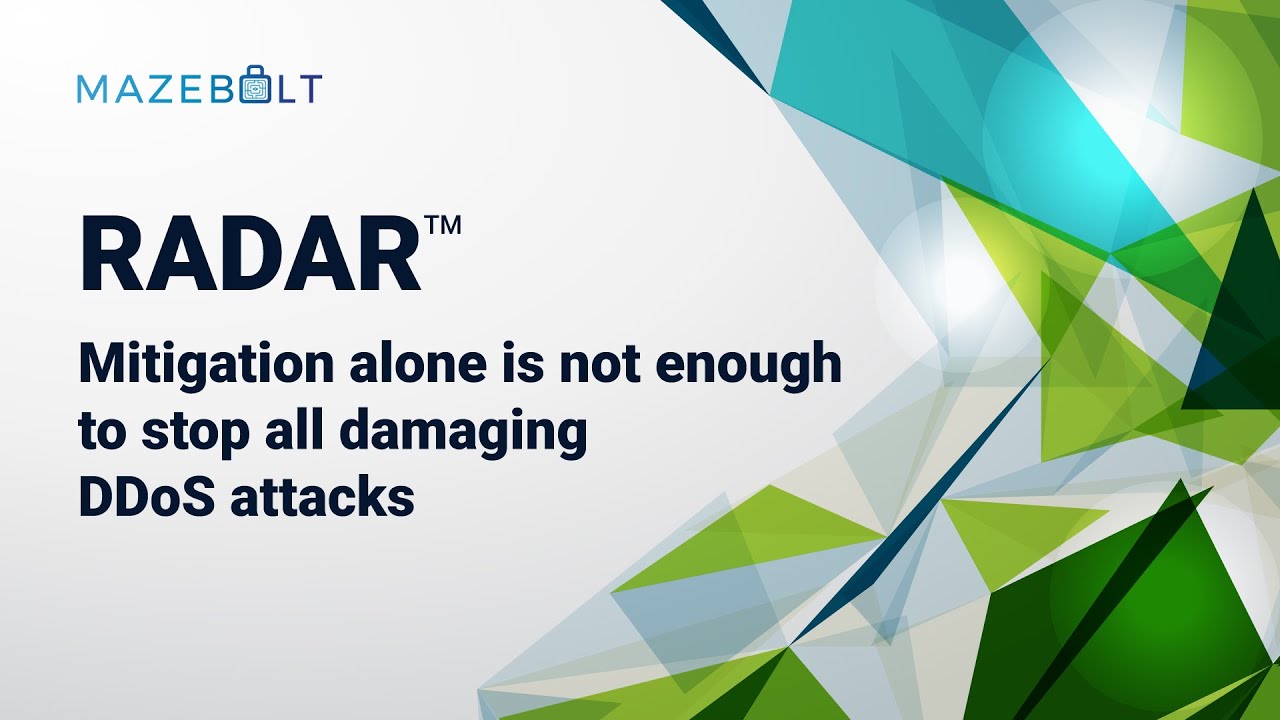 Does your business depend on 24/7 online availability?
Have no time to wait for yearly maintenance windows?

Then DDoS RADAR™ is your solution.

Unique features of DDoS RADAR™ include -

Traditional DDoS testing is disruptive to ongoing operations and
requires a maintenance window with all "hands on deck" for a
short time (up to ~3 hours) and offers limited insight.

The DDoS RADAR™ is a only Non-Disruptive DDoS testing service.
The DDR runs 24/7 against your production environments to
provide continuous visibility of your DDoS Vulnerability Gap so
your DDoS Mitigation Vendors can optimize it.

* Results from time required, for organizations, to close all DDoS mitigation Gaps identified by DDoS RADAR™
** After at least one year of testing